Have a Dope Weekend!

As I alluded to earlier this week, I recently had the chance to attend an advanced screening of the movie Dope! Much to my delight, the movie more than lived up to its moniker. 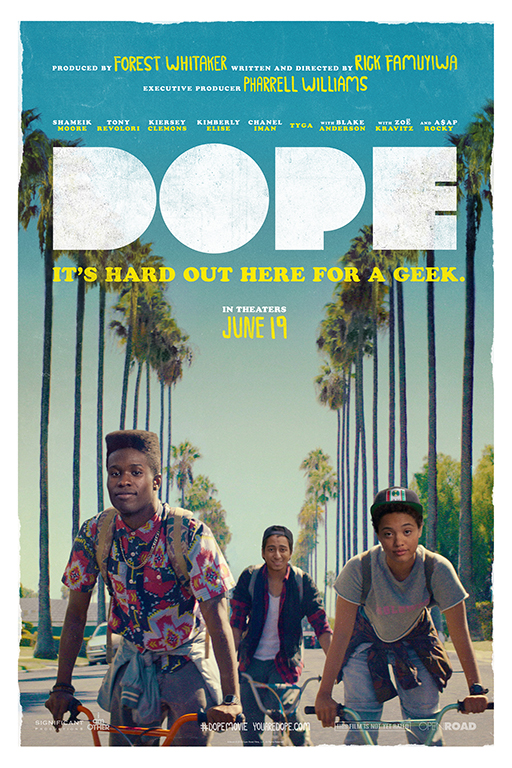 Dope aptly takes the coming of age movies we’re all used to and flips the script, turning it into an action-packed dramedy with a soul. This is going to sound a little crazy, but the best way for me to describe this movie would be to liken it to Boyz n the Hood played by the characters in Dear White People. But trust me, it works. Right from the start, you immediately feel empathy for the film’s protagonist, Malcolm (played by Shameik Moore), as he navigates his way through life in “The Bottoms” section of Los Angeles flanked by his two sidekicks Diggy (played by Kiersey Clemons) and Jib (played by Tony Revolori). There’s literally danger lurking around every corner for the three teens, but they still manage to use their wits to stay above it all and emerge victorious (with more than a few scrapes and bruises and close calls along the way).

Dope has gained critical acclaim at both Cannes and Sundance, and it’s easy to see why people enjoy it so much. I certainly did, and I think you will too. Click here to learn more about this film, meet the cast, and watch the official trailer. And be sure to let me know what you think in the comments.

This post is brought to you by Open Road Films Dope and SheKnows. 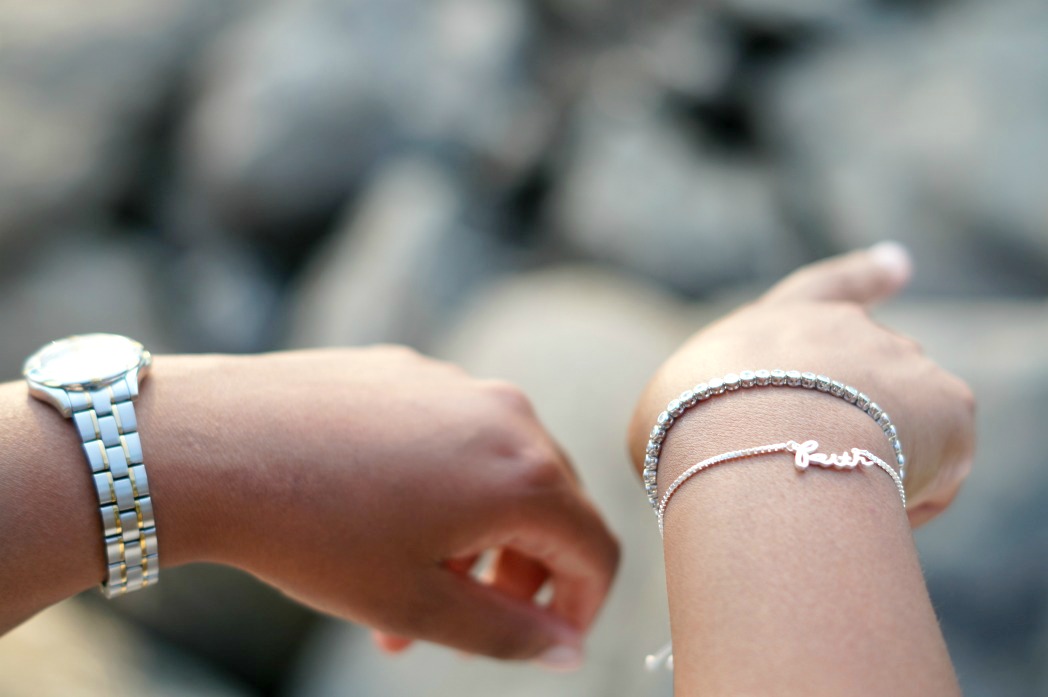 FASHION HACK: How to Look Good in All Black {Lookbook + Outfit Ideas}

Come Shop with Me: The Mills at Jersey Gardens Instagram Takeover #FoundAtSimon