Workin’ On My Fitness… 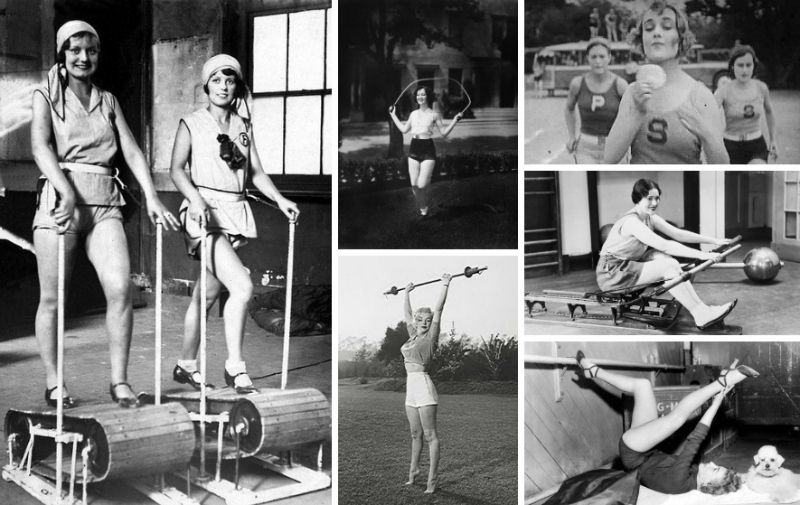 I was out at a friend’s birthday dinner a while back, when I noticed that one member of our crew wasn’t eating much. When we asked if something was wrong with the food, she replied “No the food’s delicious, but I have to really watch what I eat now because my thirties have been interesting…”.  Afterwards, we all laughed and made jokes about how we knew the struggle but had pretty much given up. But later on that evening I did a little bit of self-reflection and asked myself had I really given up, and was I really resigned to my current state of affairs?

Truth be told, I’ve always been prone to gaining weight when I’m not careful (HELLOOOOO Freshman 15 and those extra pounds I put on after getting married).  But I was always able to keep things in check by being extremely active.  Before I hit my thirties, I was always able to quickly drop it by working out a little bit more and watching what I ate for a few weeks.  However, these last couple of years, I’ve noticed that it takes a lot more sustained effort to stay in shape and I just can’t indulge like I used to without paying the price later.

I’ve been slowly but surely cleaning up my eating habits over the few months and consistently working out at home (I’m a secret fitness video junkie), and so far I’m feeling great.  For me the focus isn’t so much on making lots of short-term changes and losing a bunch of weight temporarily.  Instead, I’m focusing on building strength (I’ll flex my biceps for you once the weather warms up a bit) and replacing a lifetime of not-so-great eating choices with healthier (but still delicious!) habits.

It’s definitely a journey, but I’m determined to have fun with it! 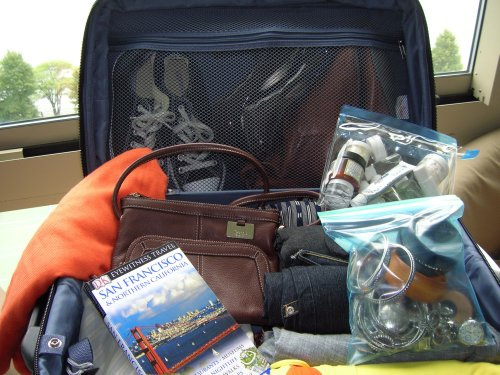 How to Pack for San Francisco